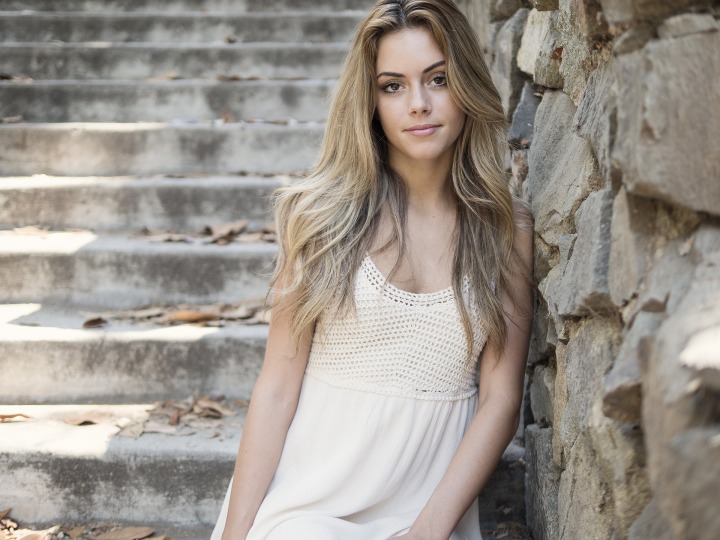 Want to reach your goals with women the fast way?

Set a firm foundation for your success.

Each of these things will position you to succeed. As opposed to what most people do – setting themselves up for failure from the get go…

Game will be more enjoyable. Girls will be drawn to you more. You’ll improve faster. Everything will simply be BETTER.

So without further a-due, let’s get to it:

Do everything you can to raise your testosterone levels.

This is your power as a man. So many alpha, attractive traits are driven by testosterone rushing through your body.

When girls are looking for a mate, they look for a man who provides the highest hormonal diversity.

The highest levels of testosterone to match her estrogen, when producing a baby.

How do you raise testosterone?

Eat healthily. Avoid drinking too much beer (I’m alcohol free for a month as of writing this)! Avoid too much sugar. Eat vegetables. Avoid wheat, pasta, grains, etc.

That’s the general jist and it’ll get you 80% of the way there. But this is important, and I personally should’ve taken this more seriously from the get go – way back 6 years ago.

Ever tried jerking off, then going to pick up girls?

Simple as that. Not jerking off doesn’t increase testosterone levels per say, but it does increase sexual energy.

It does enhance all those attractive character traits we talked about earlier.

All the honest signals. So it’s easier to hook girls. Trust me, this just makes everything a billion times easier.

Especially when you learn to truly embrace your sexual energy.

In the book “Think & Grow Rich” Napoleon Hill talks about sexual transmutation (aka. No Fap). All great men who’ve done anything meaningful with their lives learnt to harness their sexual energy. Do the same. It’ll save you the heartache.

If you’re jerking off once or twice a week, you’ll be on this endless cycle of never having the ‘substance’ (shall we say) behind sex worthy qualities.

Meaning you won’t be congruent when you use ‘game’ techniques. 2 years will go down the track, and you’ll miss out on the results you wanted.

On the flipside, if you don’t ejaculate for 5-7 days. It’ll be 100% natural to be sexually amped up. You’re in mating mode.

You’re ready to hit the club, problem solve, overcome obstacles, deal with the chaos, and ultimately come through the other end successful. Plus, you’re more motivated to game (and play to win, not for validation).

CHEST OUT, CHIN UP, TAKE UP SPACE

Stand up straight. Have attractive body language. We’ve all heard the statistic 70% or something of communication is non-verbal. It’s proven.

So do something about it! Stop worrying about silly lines and verbal fuckary!

So focus on the smaller 20%. It’s less work for more pay-off. Changing your body language, and enhance your perceived value.

Find celebrities who hold the kind of demeanor you want. Watch YouTube videos of them.

Study their facial expressions.
Watch the way they sit and stand.
How they behave and act.
Examine how they deal with situations.

Model it. Make it yours.

Don’t overcomplicate this though…

If you don’t have a straight back and good posture (aka. the foundations), don’t feel the need to show facial expressions like Leonardo DiCaprio or sub-communication like Brad Pitt.

Only watch/read theory which is immediately applicable.

Having an overpowering purpose is the key to detaching from a woman’s validation.

You stop looking outwardly for validation as a whole. You stop being outcome dependent because you have bigger, better goals elsewhere.

Talking to the girls is just a bit of fun. You’re messing around.

That’s why it’s not really ideal to go out 7 days a week. Your identity can become based off getting with chicks.

(Though this can be over-ridden if your purpose is mastering pick up … if you’re focused on your own actions. Not the girl’s reactions.)

Authenticity is built of self-awareness.

Then it’s a matter of following the emotional resistance of taking an authentic path.

You expose yourself to being authentic with yourself and others. And it becomes easier and more natural over time…

Along with a strong purpose, being in your truth and living authentically is how to keep girls around.

Don’t hit Friday night, and be like “Hell yeah! I’m putting my game on now!”

You don’t put your game ‘on’ when you go outside, or take it ‘off’ when you’re inside. It’s not a jacket…

This needs to become a part of you.

Doing this is the more difficult path. It’s the path of most emotional resistance.

But if you take the easy road, putting on a facade when you go out.

You’ll inevitably run into a bunch of pitfalls and roadblocks later on. You won’t be able to keep girls around. You won’t be ready when you finally see/meet your perfect girl.

Every guy I see taking the easier path of putting on a ‘facade’ ends up either:

It’s all your choice. The REAL results lie on the toughest path.